I like to keep this list of common ways we suppress our natural creative abilities nearby when I get stuck. It helps me realize that the barriers to a good idea are truly all in my head.

Not only is real life ambiguous, it’s often illogical to the point of madness.

While critical thinking skills based on logic are one of our main strengths in evaluating the feasibility of a creative idea, it’s often the enemy of truly innovative thoughts in the first place.

One of the best ways to escape the constraints of your own logical mind is to think metaphorically.

One of the reasons why metaphors work so well in communications is that we accept them as true without thinking about it.

When you realize that “truth” is often symbolic, you’ll often find that you are actually free to come up with alternatives.

Like logic, practicality is hugely important when it comes to execution, but often stifles innovative ideas before they can properly blossom.

Don’t allow the editor into the same room with your inner artist.

Try not to evaluate the actual feasibility of an approach until you’ve allowed it to exist on it’s own for a bit.

Spend time asking “what if” as often as possible, and simply allow your imagination to go where it wants.

You might just find yourself discovering a crazy idea that’s so insanely practical that no one’s thought of it before.

One way to view creative thinking is to look at it as a destructive force.

You’re tearing away the often arbitrary rules that others have set for you, and asking either “why” or “why not” whenever confronted with the way “everyone” does things.

This is easier said than done, since people will often defend the rules they follow even in the face of evidence that the rule doesn’t work.

People love to celebrate rebels like Richard Branson, but few seem brave enough to emulate him.

Trying to Find the “Right” Answer.

One of the worst aspects of formal education is the focus on the correct answer to a particular question or problem.

While this approach helps us function in society, it hurts creative thinking because real-life issues are ambiguous.

There’s often more than one “correct” answer, and the second one you come up with might be better than the first.

Many of the following mental blocks can be turned around to reveal ways to find more than one answer to any given problem.

Play is Not Work.

Allowing your mind to be at play is perhaps the most effective way to stimulate creative thinking, and yet many people disassociate play from work.

These days, the people who can come up with great ideas and solutions are the most economically rewarded, while worker bees are often employed for the benefit of the creative thinkers.

You’ve heard the expression “work hard and play hard.” All you have to realize is that they’re the same thing to a creative thinker.

That’s Not My Job.

In an era of hyper-specialization, it’s those who happily explore completely unrelated areas of life and knowledge who best see that everything is related.

This goes back to what ad man Carl Ally said about creative persons—they want to be know-it-alls.

Sure, you’ve got to know the specialized stuff in your field, but if you view yourself as an explorer rather than a highly-specialized cog in the machine, you’ll run circles around the technical master in the success department.

Being a “Serious” Person.

Most of what keeps us civilized boils down to conformity, consistency, shared values, and yes, thinking about things the same way everyone else does.

There’s nothing wrong with that necessarily, but if you can mentally accept that it’s actually nothing more than groupthink that helps a society function, you can then give yourself permission to turn everything that’s accepted upside down and shake out the illusions.

Leaders from Egyptian pharaohs to Chinese emperors and European royalty have consulted with fools, or court jesters, when faced with tough problems.

The persona of the fool allowed the truth to be told, without the usual ramifications that might come with speaking blasphemy or challenging ingrained social conventions.

Give yourself permission to be a fool and see things for what they really are.

We rationally realize that most every situation is ambiguous to some degree.

And although dividing complex situations into black and white boxes can lead to disaster, we still do it.

It’s an innate characteristic of human psychology to desire certainty, but it’s the creative thinker who rejects the false comfort of clarity when it’s not really appropriate.

Ambiguity is your friend if you’re looking to innovate.

The fact that most people are uncomfortable exploring uncertainty gives you an advantage, as long as you can embrace ambiguity rather than run from it.

Being Wrong is Bad.

We hate being wrong, and yet mistakes often teach us the most.

Thomas Edison was wrong 1,800 times before getting the light bulb right.

Edison’s greatest strength was that he was not afraid to be wrong.

The best thing we do is learn from our mistakes, but we have to free ourselves to make mistakes in the first place.

Just try out your ideas and see what happens, take what you learn, and try something else.

Ask yourself, what’s the worst that can happen if I’m wrong?

You’ll often find the benefits of being wrong greatly outweigh the ramifications.

Denying your own creativity is like denying you’re a human being.

We’re all limitlessly creative, but only to the extent that we realize that we create our own limits with the way we think.

If you tell yourself you’re not creative, it becomes true. Stop that.

In that sense, awakening your own creativity is similar to the path reported by those who seek spiritual enlightenment.

You’re already enlightened, just like you’re already creative, but you have to strip away all of your delusions before you can see it.

Acknowledge that you’re inherently creative, and then start tearing down the other barriers you’ve allowed to be created in your mind. 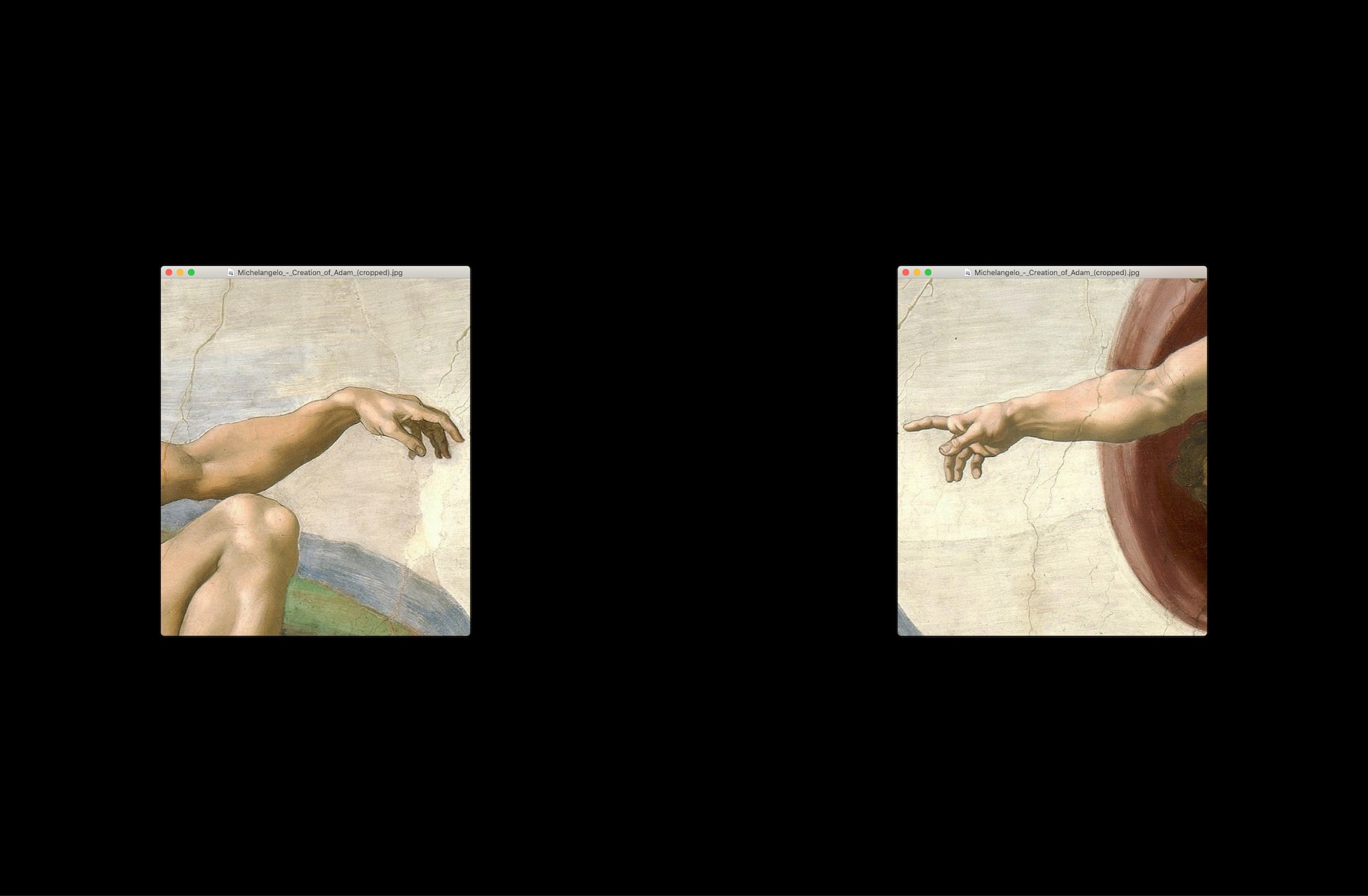 How to Be Creative?

So what are the implications for someone who wants to be more creative, either as a professional or keen amateur?
Mar 1, 2021
2 min read
Nov
03 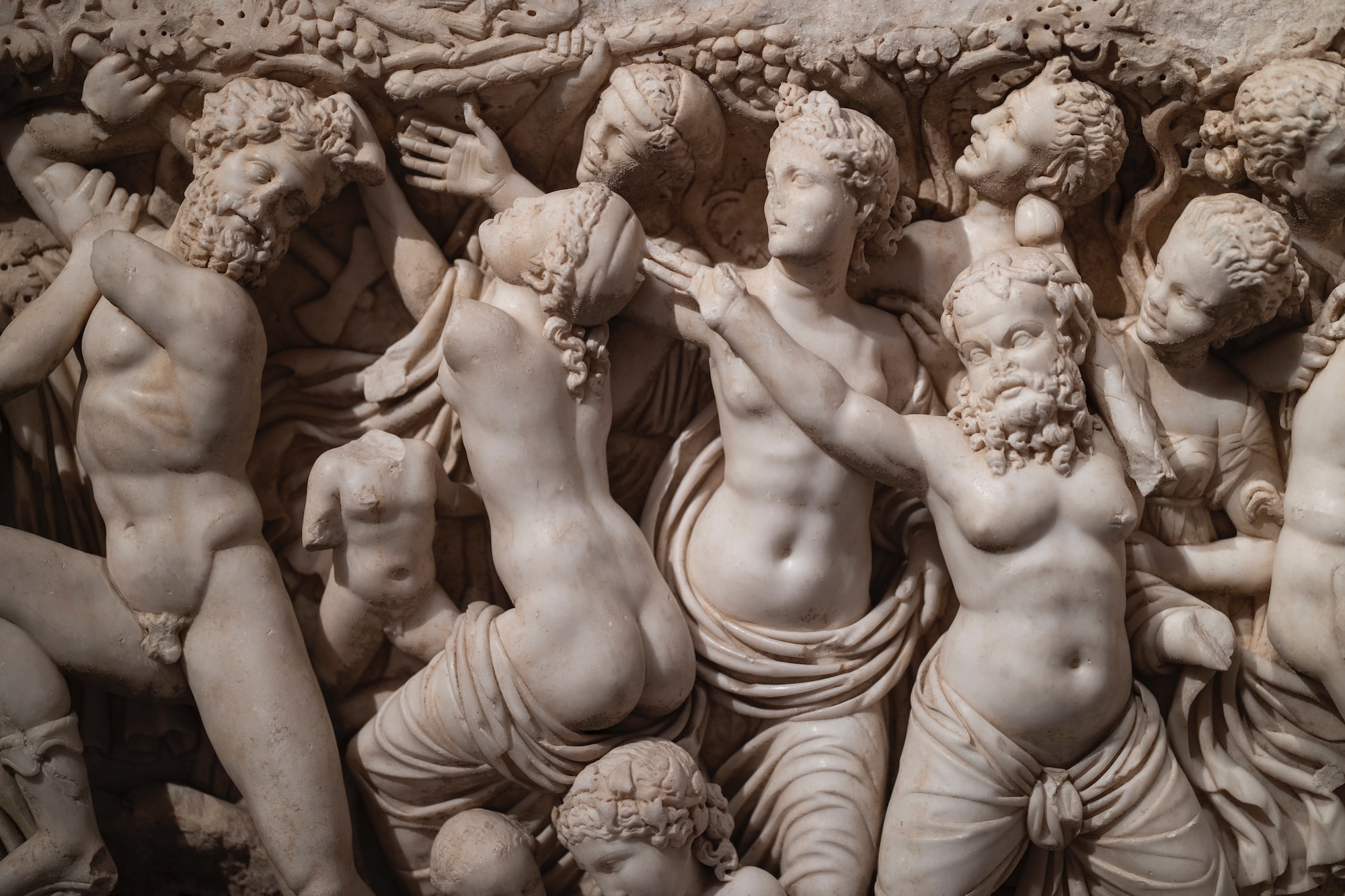 Just like Neo needed to understand that "there is no spoon" in the film The Matrix, you need to realize “there is no box” to step outside of.
Nov 3, 2020
3 min read
Sep
22 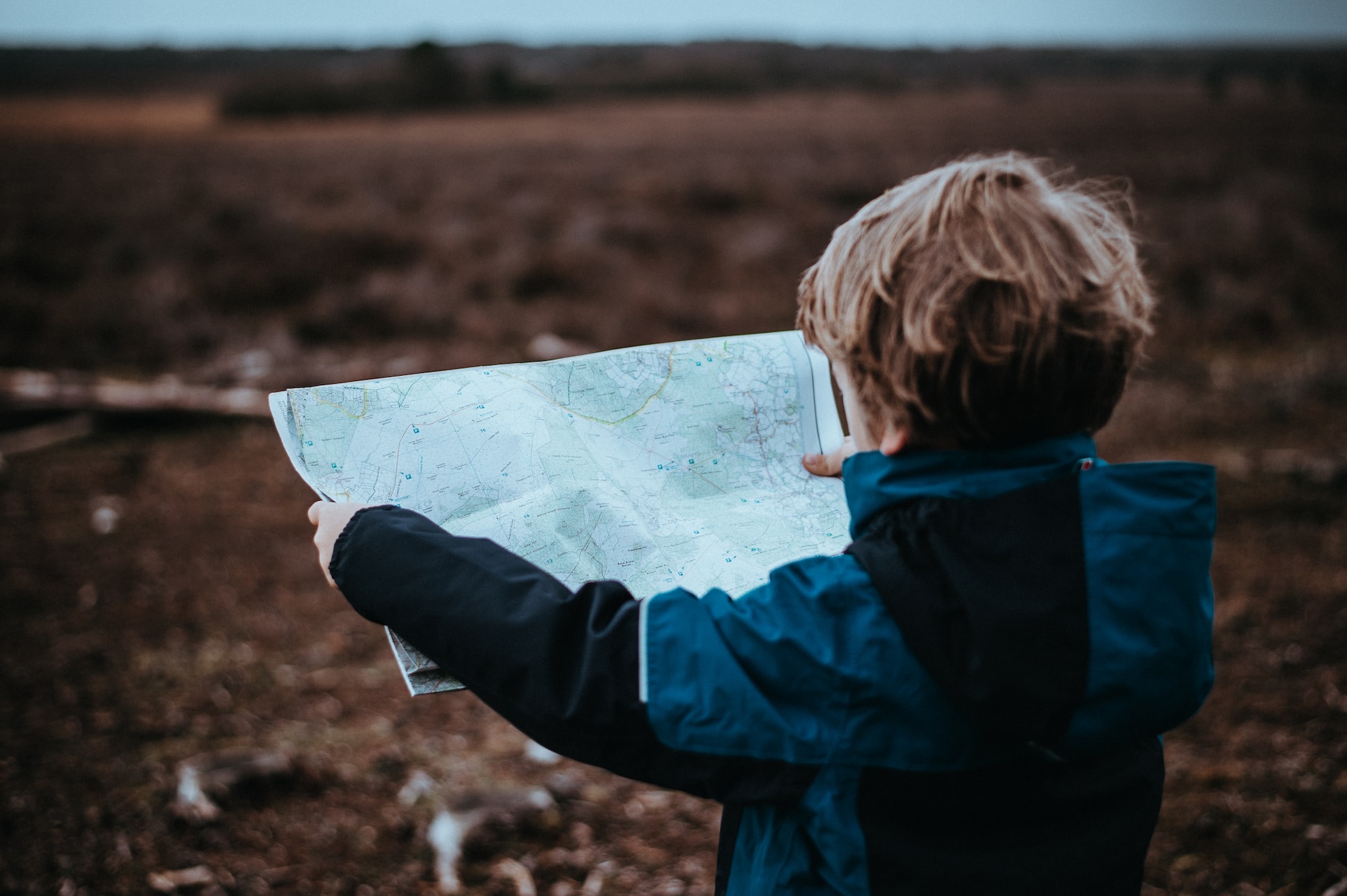 In the world of busy and crowded online platforms, you need a great and valuable copy to create an impact and stand out.
Sep 22, 2020
3 min read